If you follow me on Twitter, you may have seen my posts about #SpookyEmpireRefugees.  It was heart-breaking, then heart-warming, and overall an incredible event for Central Florida’s horror community.

I had spooky plans for the first weekend in October.  Somehow, The Addams Family musical, Halloween Horror Nights, and Spooky Empire all came together at the same time.  I was especially excited about the horror writing panels at Spooky Empire.  Then Hurricane Matthew happened.

Neighbors stocked up on ice, and we bought a clown.

If you’ve been through a hurricane or other huge storm that you can plan for, you know how the days beforehand are a mix of excitement and impending doom.  You prepare for the weather and losing power.  You follow work and school closures.  You check on the folks in the path of the storm.  You wait, and you hope it isn’t as bad as it could be.

By Thursday, it became clear that things could become pretty bad for Orlando and all of Florida’s east coast.  The theme parks wisely shut down.  And Spooky Empire had to cancel.

This article describes how the horror community rallied in the wake of the storm, pulling together to support the people who organized Spooky Empire, the numerous vendors who were missing the event, and the horror fans who desperately wanted their spooky weekend.

The Spooky Empire Refugees event happened because of the amazing folks at Coffee Shop of Horrors.  They make horror-themed coffees (and teas, candies, and soaps), roasted locally and to order.  Everything there is delicious, and the small bags make excellent Halloween gifts.

You need something to keep your warm in the autumn chill.  May I also suggest Tribal Screams Roasted Chestnut and Bubba Spiced Bourbon?

A taxidermied Bufo marinus that’s been made into a change purse is a permanent resident of my office at my day job.  Animals skulls and insects preserved in jars keep it company.  My coworkers have different bones and dead things at their desks. So it is with field biologists: we love critters so much, we bring them back with us to put on display.

My office Halloween decorations tend to include bones and bugs, too. This field biologist didn’t stay as hydrated as she should have. And the bug repellant wasn’t enough to keep a big tick from sucking her dry. Maybe her toad friend will eat it for her.

A non-biologist coworker felt Skelly’s leg and laughed to herself. “I don’t know why I thought it would be real!” Indeed.

I keep the Halloween goodie bowl filled all month, with candy and healthier stuff. I don’t give out raisins, though. I love them, but they just don’t pass the Halloween treat criteria.

Do you decorate your office or workplace?  Tweet photos to me at @Leaves_Cobwebs.

October is my birthday month, and my family celebrates it with me by filling the month with spooky goodies.  We started the month off by going to The Addams Family musical.

I’ve loved The Addams Family since watching re-runs of the television show as a kid and discovering the cartoons by Charles Addams as a teen.  The movies came later and were a delight.

Not only do they live in my dream house, ghoulishly decorated and stuffed with oddities, but they were my #relationshipgoals decades before hashtags became a thing.  Gomez and Morticia are passionately in love, play together whether it be fencing or dancing, and support each other’s artistic interests.  They love their family and teach their kids to be themselves, no matter how the world may judge them weird.  Strong, important stuff.

May She Dress In Peace

The Addams Family musical is hilarious and heartwarming.  All the main characters make an appearance, along with Addams ancestors and Thing.  The characters occasionally broke performance to address the audience, commiserating on celebrity gossip or sharing their favorite joke.  I won’t spoil it, but my favorite was Morticia’s.  Just like The Addams Family stories before this one, the theme is love and acceptance, and delighting in the mysterious and spooky.

If you’re in central Florida, you can catch The Addams Family at The Athens Theater in DeLand until October 23.

Do you remember the first time you stopped at a

shop window, drawn to the oddities arranged there?  Some of them were vaguely ornate, gleaming and reminiscent of the other side of the world.  Dolls with piercing blue eyes may have looked out at you, their red mouths open to show small, white teeth.  The mechanical toys were metal and their sharp edges were rusty.  Maybe your companion said it was just a pile of junk.

But you saw them for the treasures they were.  You pushed open the shop door, squinting into the dimness within, and the bell tinkled to tell the owner that another one had been drawn in.

Wolf’s Museum of Mystery is stuffed with collections of spiritual artifacts and horror gimcracks.  Taxidermied creatures are tucked in every corner.  There are aliens and eerie chanting.  A mermaid is rumored to live in a pool in the back, where the bunnies are.  Watch out for the bunnies.

There’s free popcorn in the horror movie watching room upstairs.  And if you walk deep enough inside, you’ll find out what that dripping sound is in the bathroom. 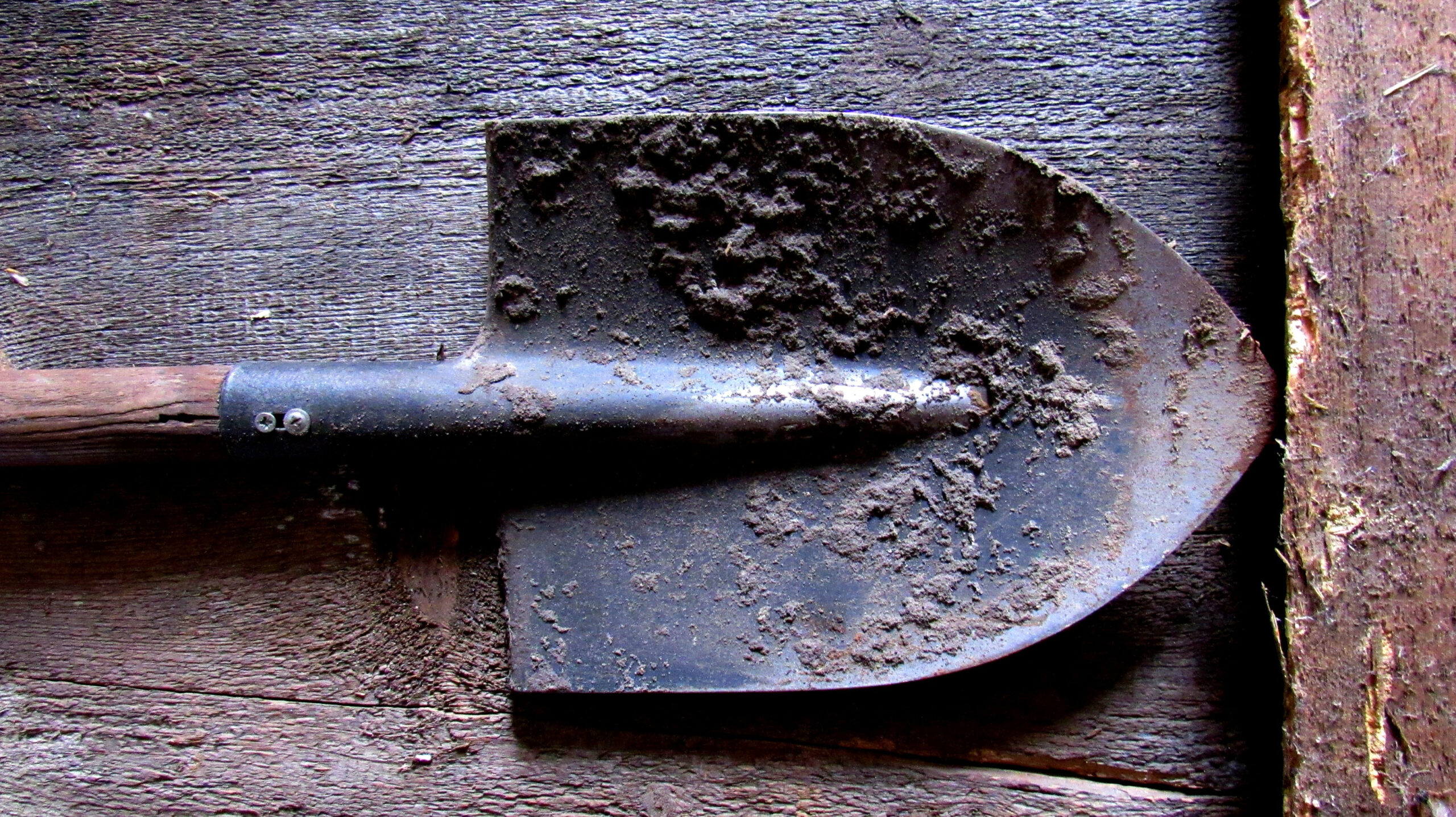