3 thoughts on “Hallow-WriMo – 11 Days Until Halloween” 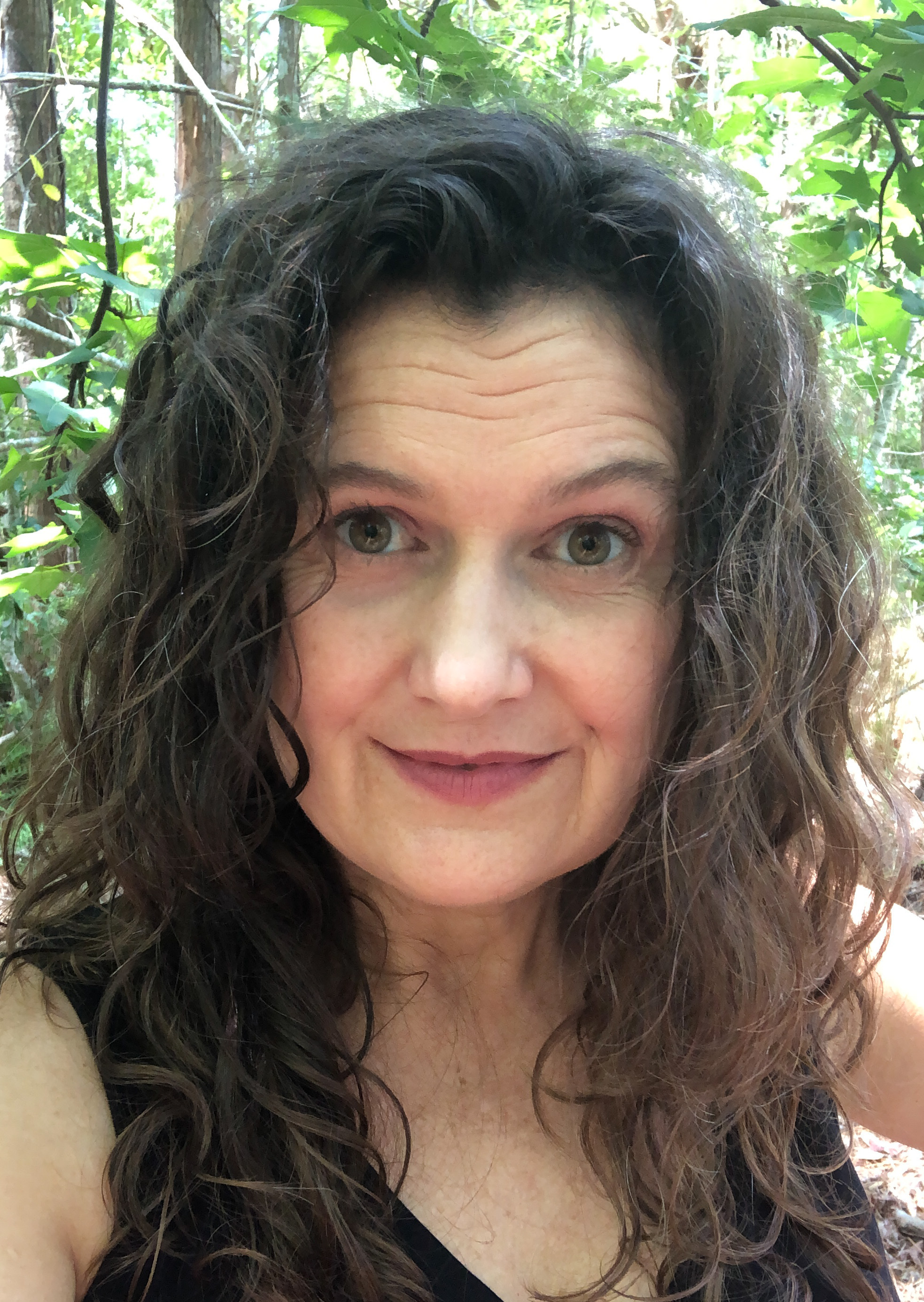 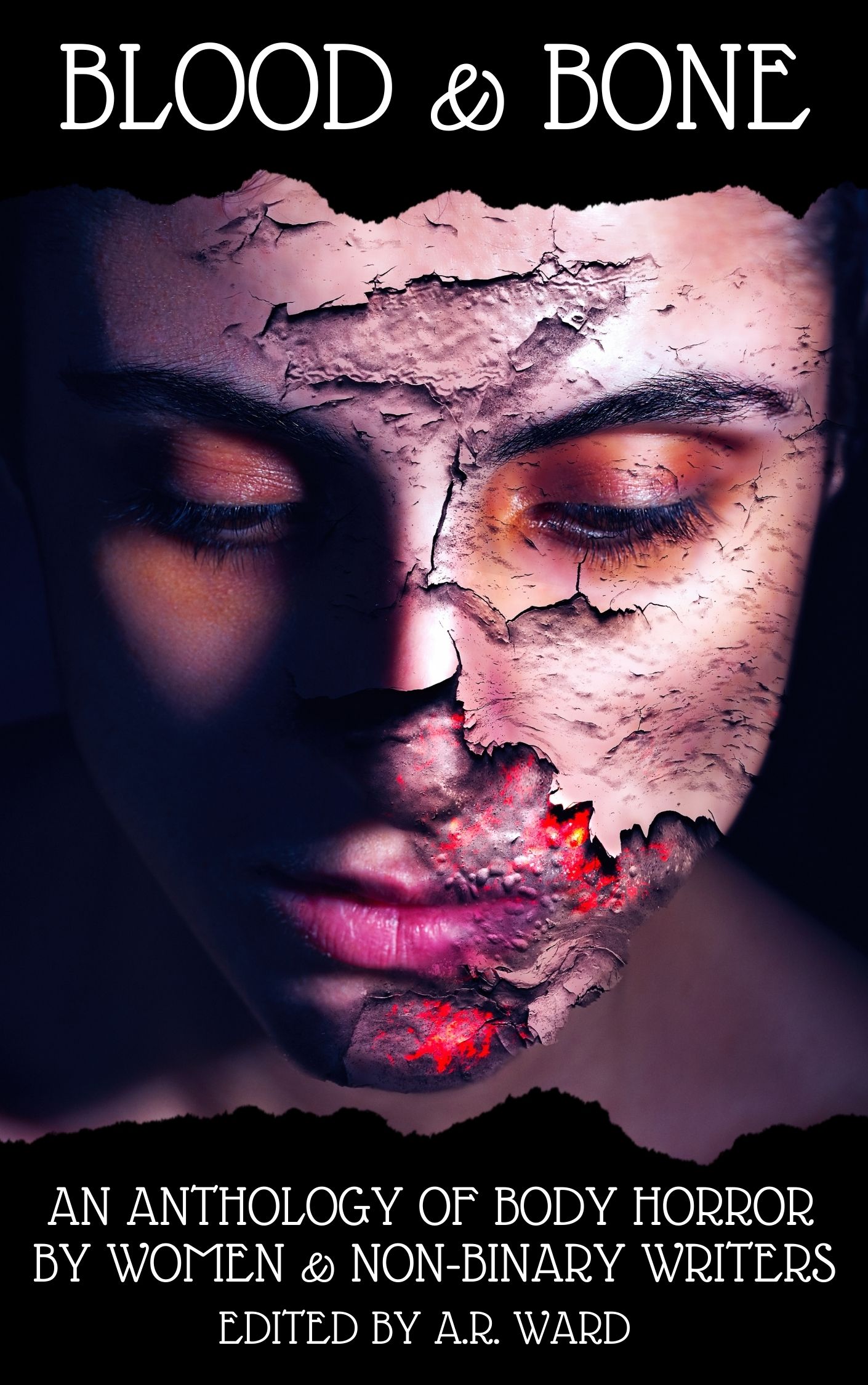 IN SOMNIO: A Collection of Modern Gothic Horror 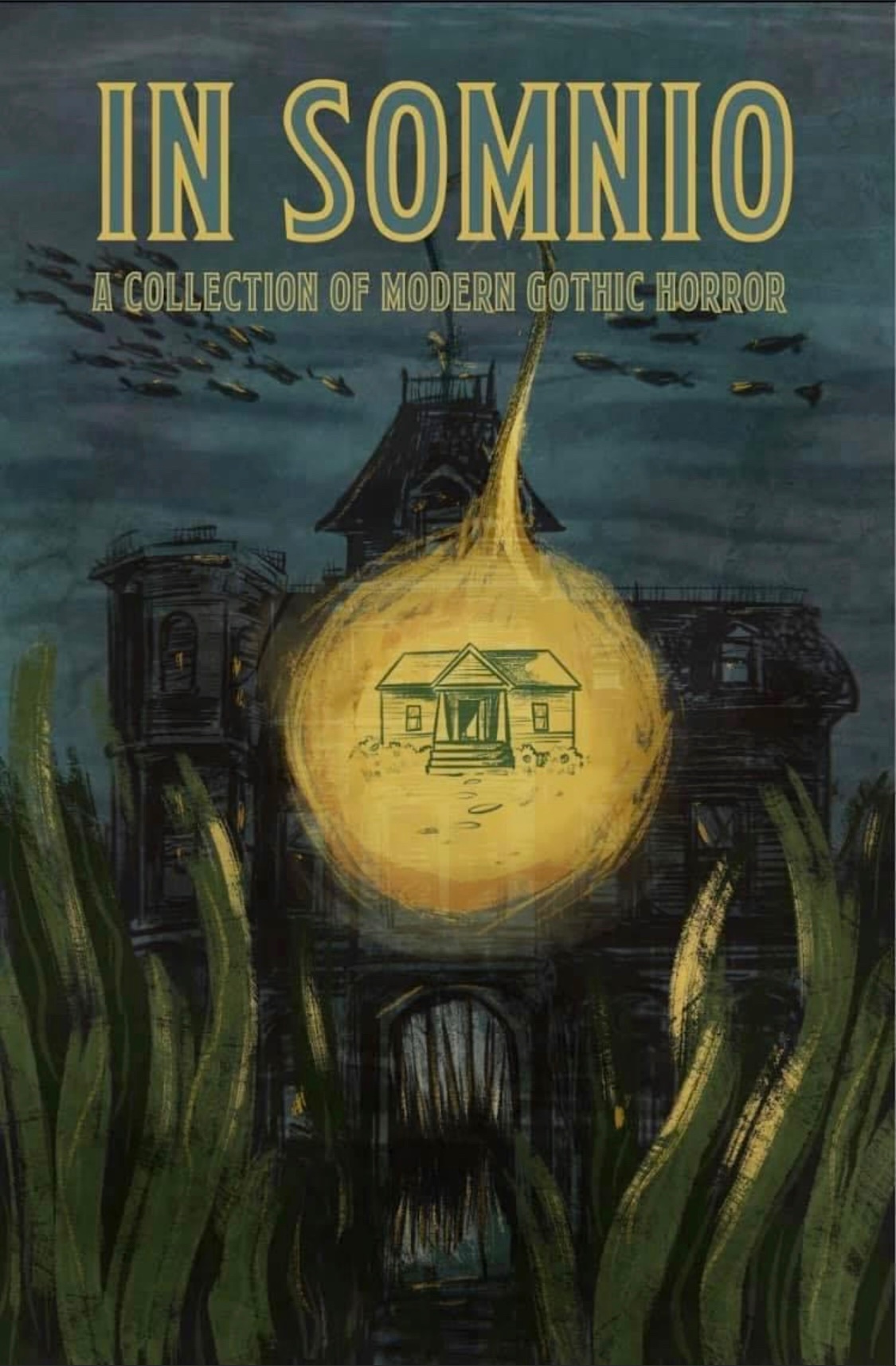 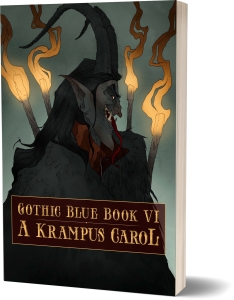 Did a themed photo shoot with old friends yesterday that was perfectly suited to Death in the Afternoon. Special thanks to Richard Dansky and @campnecon for the cocktail inspiration.
MARIGOLD by @sara__gran Gran is spooky and unsettling in the best ways.

Member of The Midnight Society 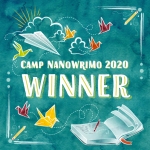